It's not for nothing that Sugar Horse have become known as a nonconformist band. Their previous EPs Druj and Drugs were acclaimed amalgams of doom, hardcore, stoner and punk, continued by acclaimed debut LP The Live Long After. A band who were due to tour with Black Peaks before the inevitable Covid disruption, and who have toured with Vennart and played ArcTanGent, Sugar Horse have received praise from Upset Magazine, Metal Hammer, Revolver and Kerrang!, among others.

Forming in 2015 as a trio in a flat in Bristol, Sugar Horse fully came into being in 2019 with the addition of Jake Healy on baritone guitar and keyboards. Seeking to break away from emerging trends in their scene, the band's emphasis on simplicity and down-tempo heft belies an impressive sense of self-awareness and maturity. In their own words: "I think the best art is formed when it's creators enforce rigid rules on themselves. Mondrian had geometry, Mark E Smith had his hatred for cigarette taxation and we have a complete disregard for urgency." 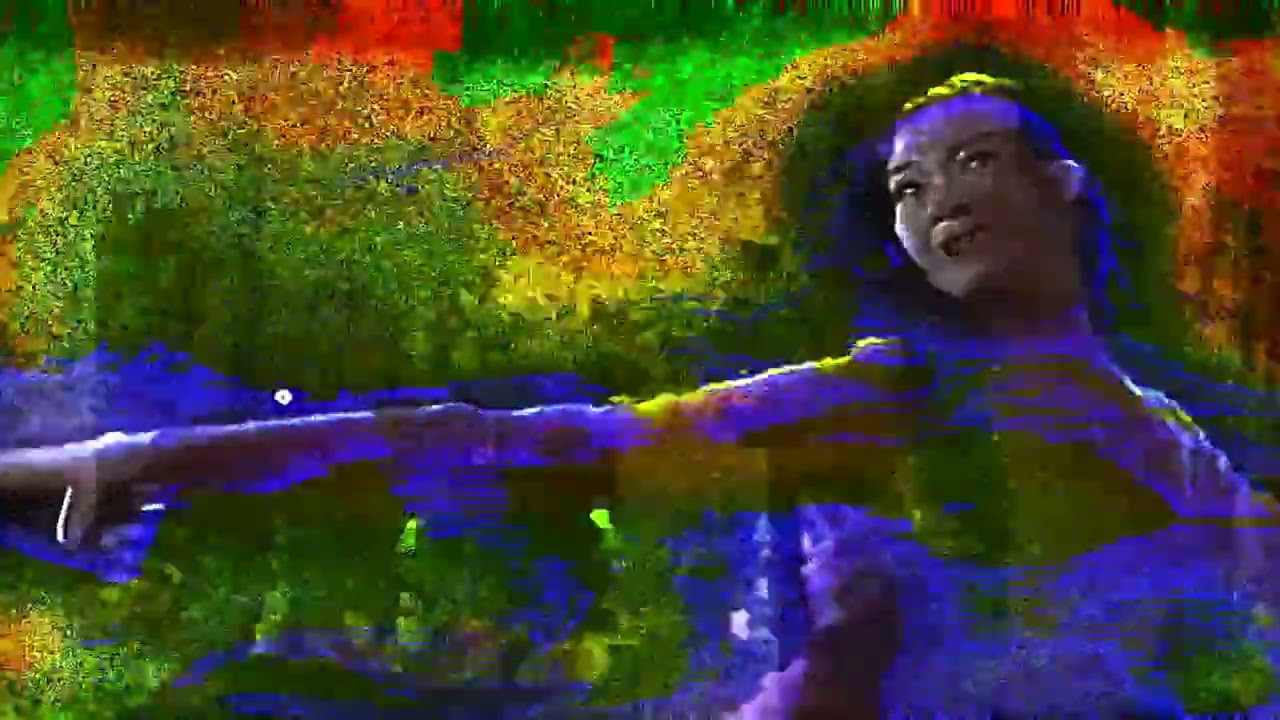