Fusing a virtuosic talent on guitar, harp and piano with a distinctive playing style and finely tuned songwriting sensibilities, Kent-born Londoner Natalie Evans’ music glows with a rare self-contained grace, as she wraps her minimalist and deceptively simple lyrical lines in winning hooks and harmonies.

Evans' second album 'Movements' is due to be released on Small Pond Records in 2022. Her new songs have continued to luxuriate in the vivid minutiae of life, channeling themes of nostalgia, the passing of time and human connection with a poetic lightness of touch. Her 2018 debut album ‘Better At Night’ saw her intricate compositions and characterful vocals reaching more ears than ever before, followed by her two track single 'Pavements' the following year. While winning new fans, this material was also met with excitement by early followers of her work, which includes her debut EP ‘Houses’, guest vocals on Delta Sleep’s ‘Camp Adventure’ and her split release with US star Yvette Young. 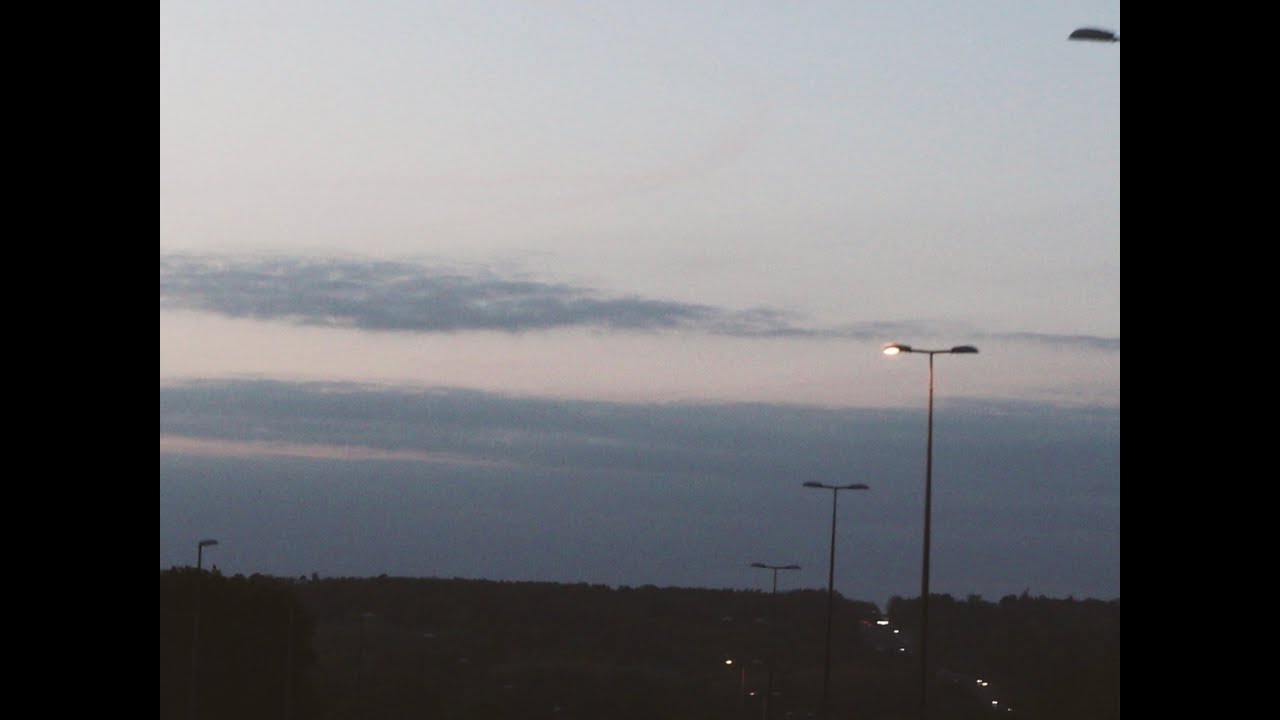